John Stirk has been teaching Yoga and Mind-body movement for 40 years. He has recently published his third book: “The Original Body”

John graduated as an Osteopath in 1983 at the College of Osteopaths in London, where he subsequently lectured in Bio-Mechanics and Practical Osteopathy and was made a Fellow of the College in 1995.

The influence of R.D.Laing, with whom he ran body/mind workshops, Classical Osteopathy, B.K.S. Iyengar, Vanda Scaravelli with whom he had personal tuition for several years and Krisnamurti has confirmed his belief in finding it in and for oneself.

John’s interest in the impediments to understanding, compassion and freedom from the self, informs his posture based work which attends to the physical while simultaneously questioning the nature of conditioning, habit and fear in their various guises.

He runs classes, workshops and residentials for yoga students and teachers throughout the UK and internationally.

He is based in London and East Sussex in the UK. 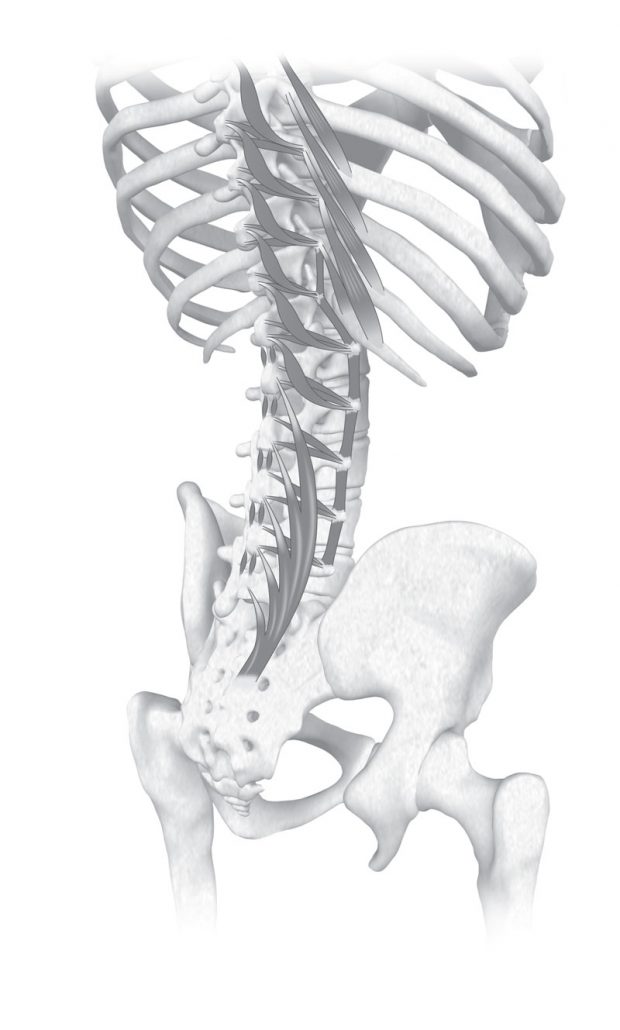